Wow! I was really honoured to be the official photographer for Ron “Bumblefoot” Talh during his recent appearance at Chiang Mai’s excellent venue, Papa Rock.

Ron is the guy who had the difficult task of filling the boots left by a certain guy called Slash who had just left Guns ’n’ Roses. I can confirm, this guy is 100% the real deal.

The evening opened with a couple of local bands, both of which pumped out some great rock tracks and who did a great job of getting the full house crowd in the mood.

From start to finish, Ron really had the crowd jumping, which is great for the atmosphere but certainly creates challenges for the photographer. I am always aware that the audience has paid their money to see the gig so I try to be as nimble as unobtrusive as possible whilst still gaining the best shooting locations. Being tall has it’s advantages in these situations as it helps me manage situations when I find myself surrounded by the crowd but where there are shots to be had. In these situations I have to rely of the LED screen on the back of the camera for my focus. This is something I virtually never do but in these circumstances it’s pretty much the only way forward.

My style always has me getting into spots and one of my favourite photos was taken during the climax of Freebird which found me having to push my way through to the stage barrier and then get down on my knees whilst there were so many excited, sweaty fans bouncing to the rock n roll.

All of the photos were taken with the excellent Sony A7Rii and A7ii cameras. I used the amazing Sony/Zeiss f1.4 35mm lens and the Sony f2.8 90mmMacro lens. Of course I was shooting on manual and with the f1.4 lens a lot of the shots are between ISO800 and up to ISO12500 on some shots with the 90mm.

Some of the shots exhibited some “banding”. This was caused from high ISO (over5,000) and too high a shutter speed (over 1,000th of a second) and the LED stage lighting but I’m pleased to say it was really only a handful of shots that were not usable. 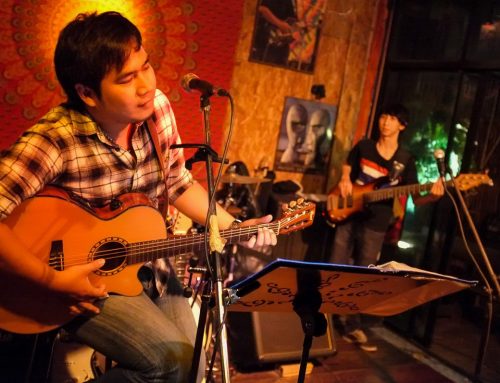